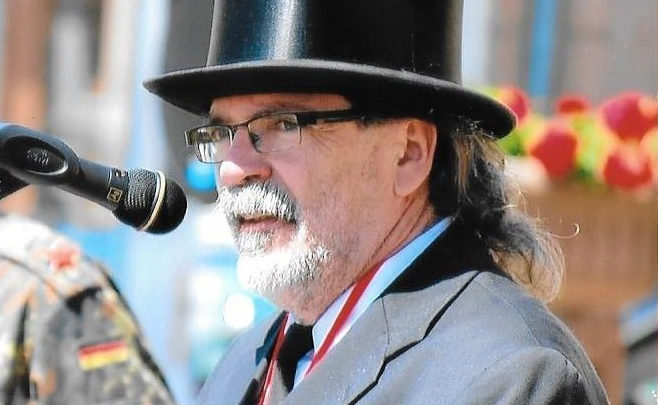 Manfred Schwickerath, born in Kyllburg in 1954, is a master carpenter. As the initiator of the association “Kyllburg Verein (t)” and the fair on the Stiftsberg “Der Berg ruft!”, Co-founder of the “Alternativen Vereins für Heimatkunde und Toleranz Waldburger Kylleifel” and the “political Christmas markets” on the Kyllbrücke, he is in involved in Kyllburg in many ways. Schwickerath already took part in the first Kunstroute in 2019. His “reconstruction of the attempt to build a church from original Eifel red sandstone on the Stiftsberg” testifies to his subtle humor that is in all of his work. 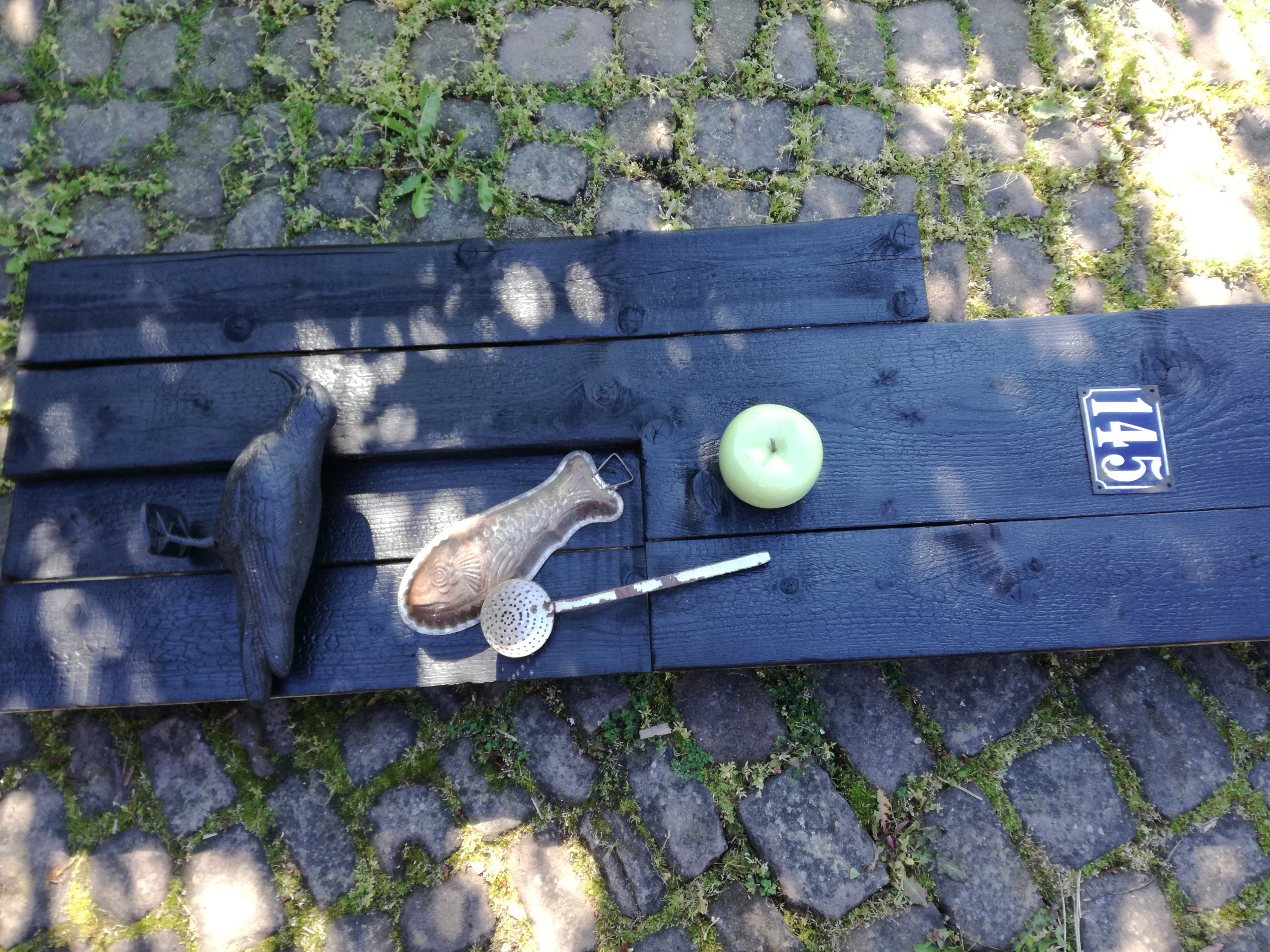